Insurgency: Sandstorm is a team-based, tactical FPS based on lethal close quarters combat and objective-oriented multiplayer gameplay. Sequel to the indie breakout FPS Insurgency, Sandstorm is reborn, improved, expanded, and bigger in every way. Experience the intensity of modern combat where skill is rewarded, and teamwork wins the fight. Prepare for a hardcore depiction of combat with deadly ballistics, light attack vehicles, destructive artillery, and HDR audio putting the fear back into the genre.

The expanded servers allow for 5 players instead of 4 and they have several modded maps included in the playlists. Both servers have the Karmacore x ISMC mutators to make the server extremely challenging, good luck! Remember, Communicate or Die.

Just join a modded server, the game will download and implement the mod for you.

"ISMC removed all of my mods!"

There is a known issue with having different versions of the mod. If you had the Binford beta version installed and joined a server with the latest ISMCmod, the two versions would be incompatible. Our servers run on the newest version of ISMC, and we recommended you do too; this will prevent any incompatibility.

No, simply search for "Karmakut" in the server browser and join the public server. The game will install any mods you may not have.

"Are the Sandstorm ISMC servers down?"

Maybe, try refreshing a couple times. If they don’t come up, they likely went idle and need to be restarted—message @ Admin (minus the space) in ✋help to get them restarted. 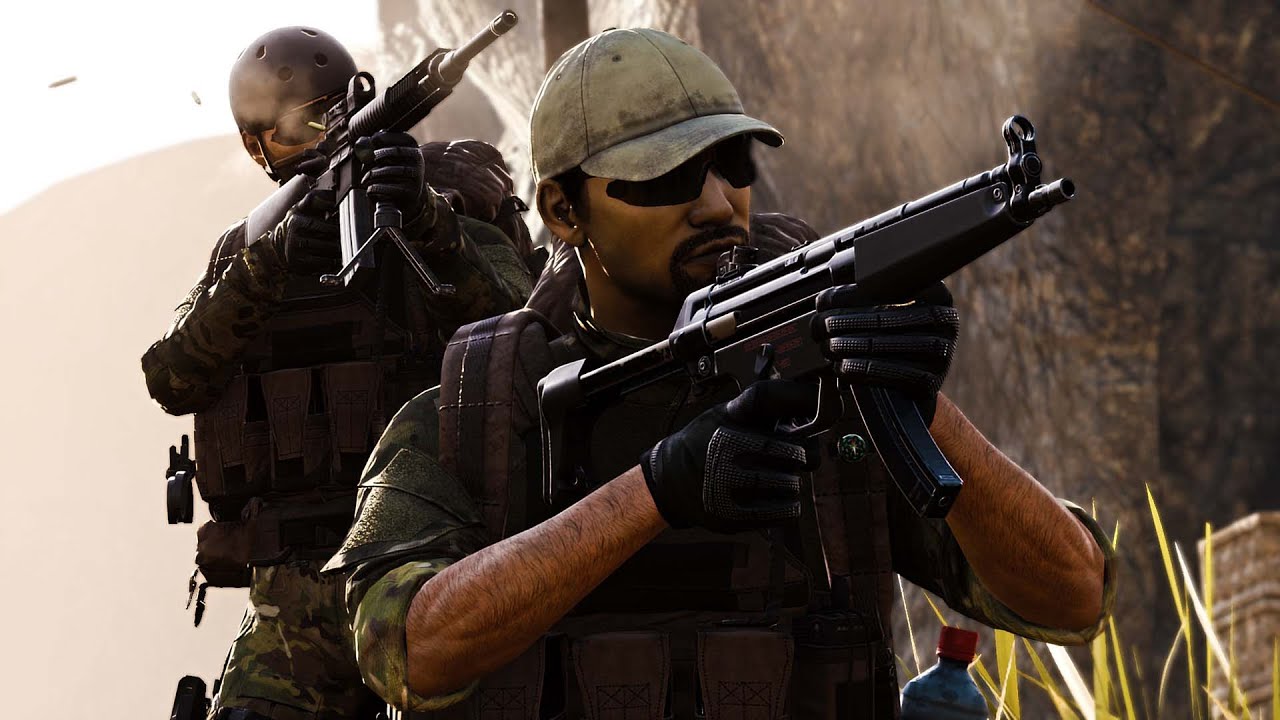 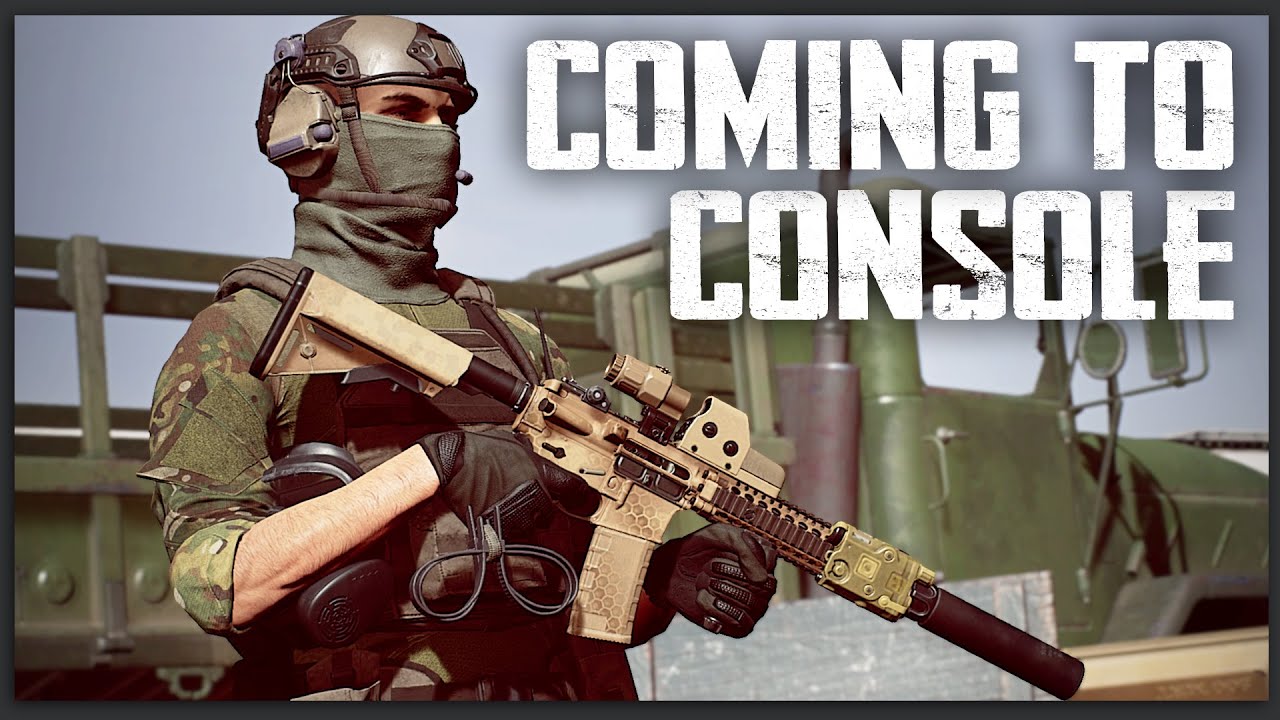 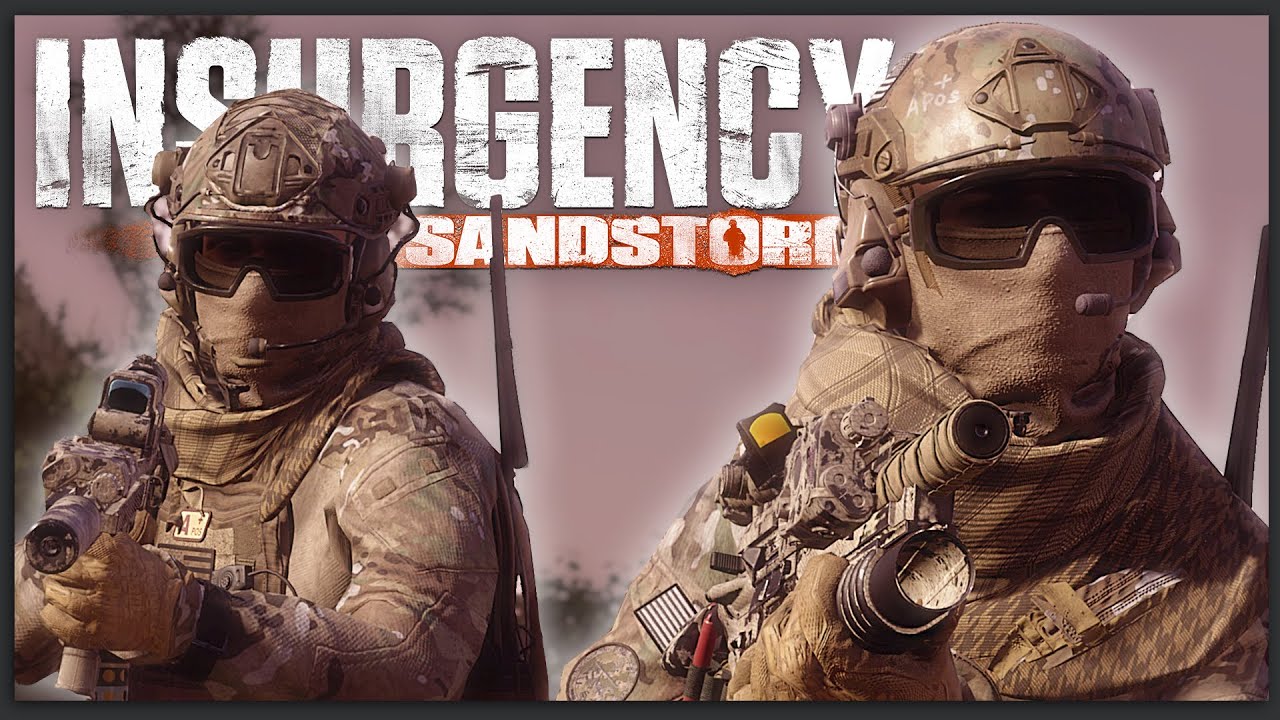 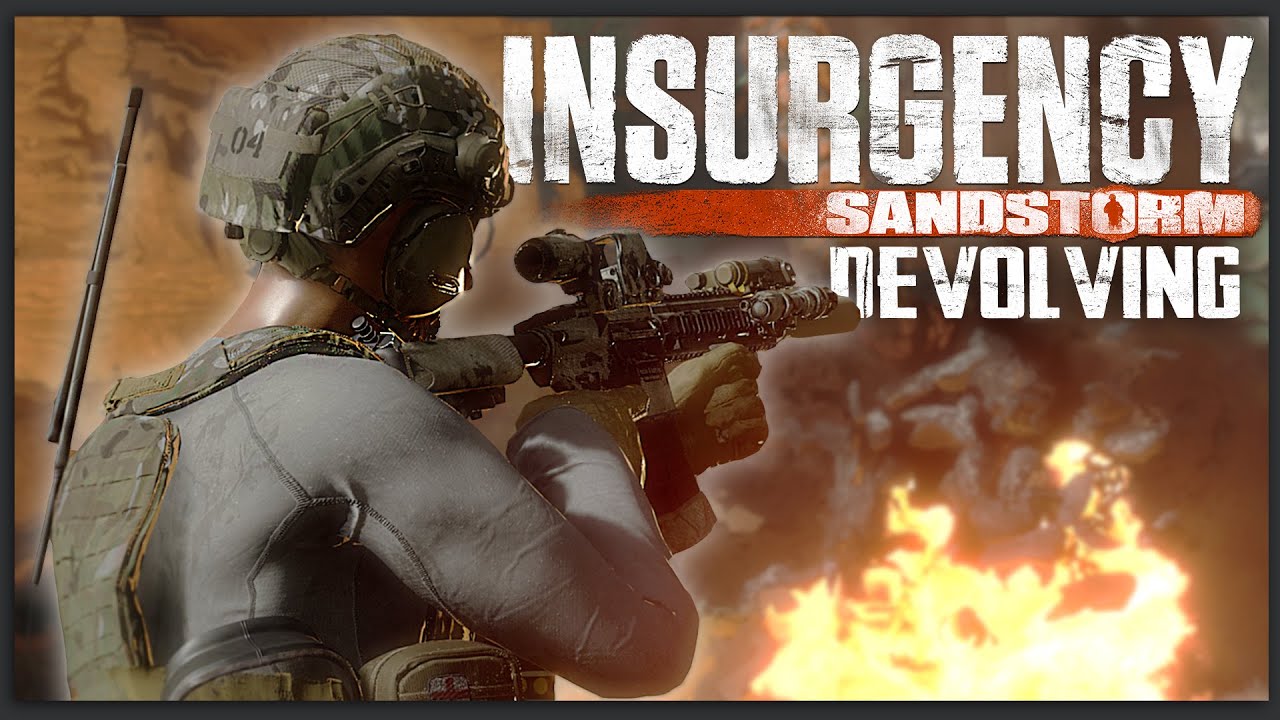 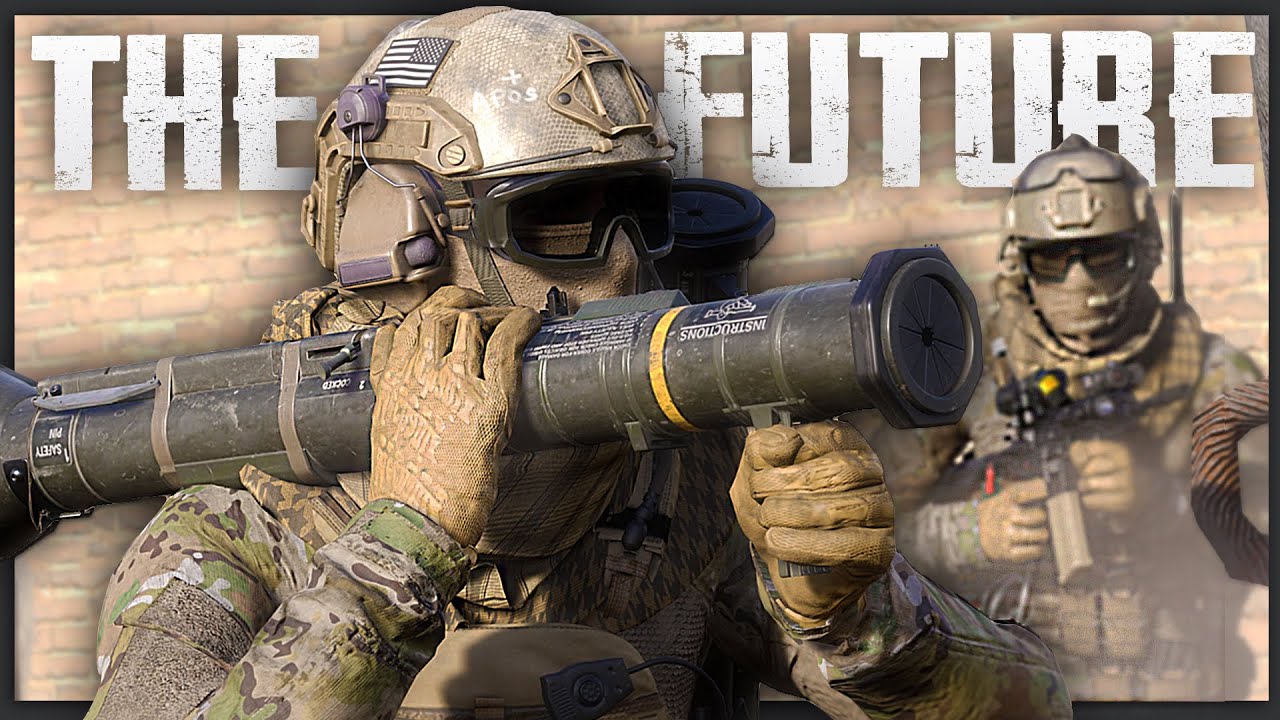 This is EXACTLY why Modding is the Future... 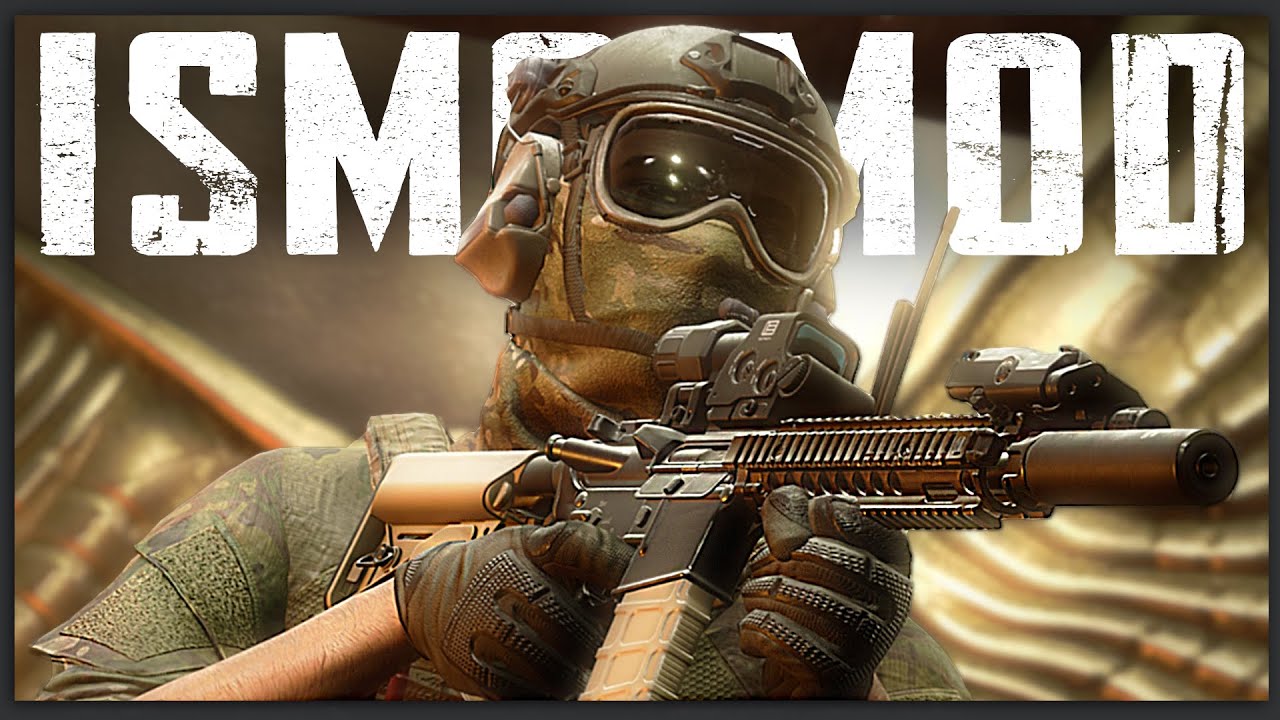 INSURGENCY SANDSTORM WITH MODDED MAPS AND ISMC IS THE FUTURE 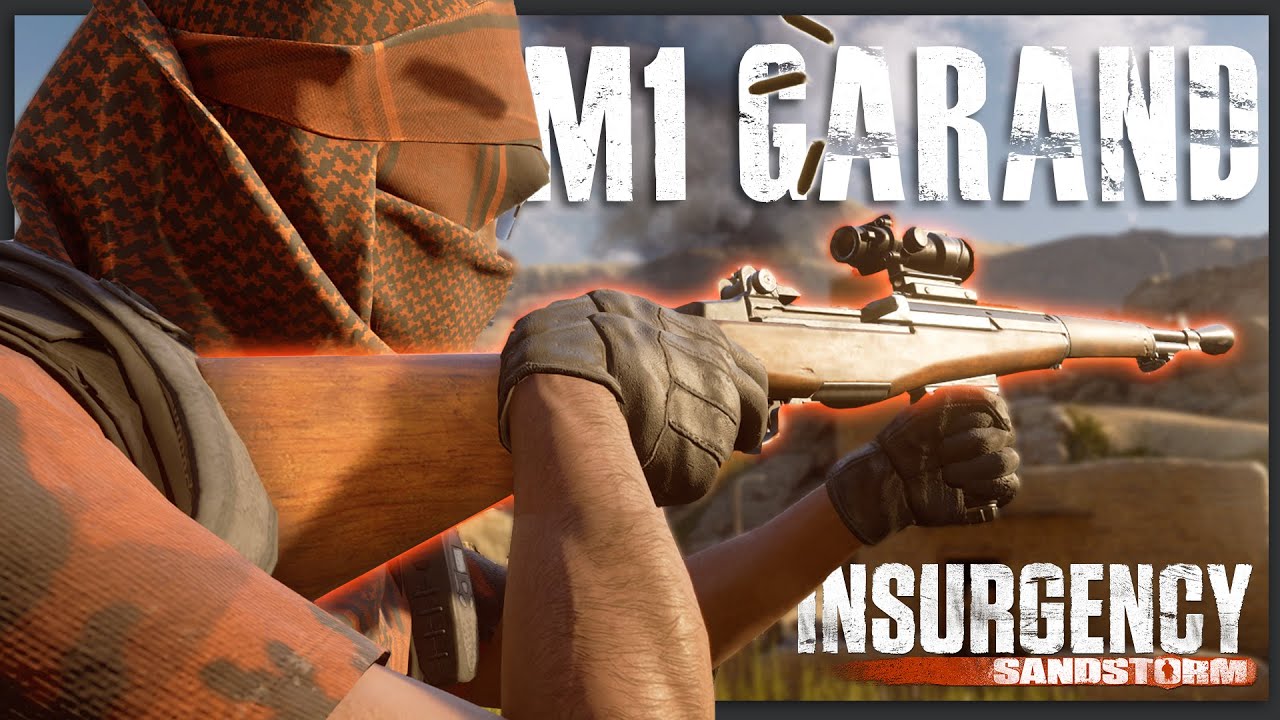 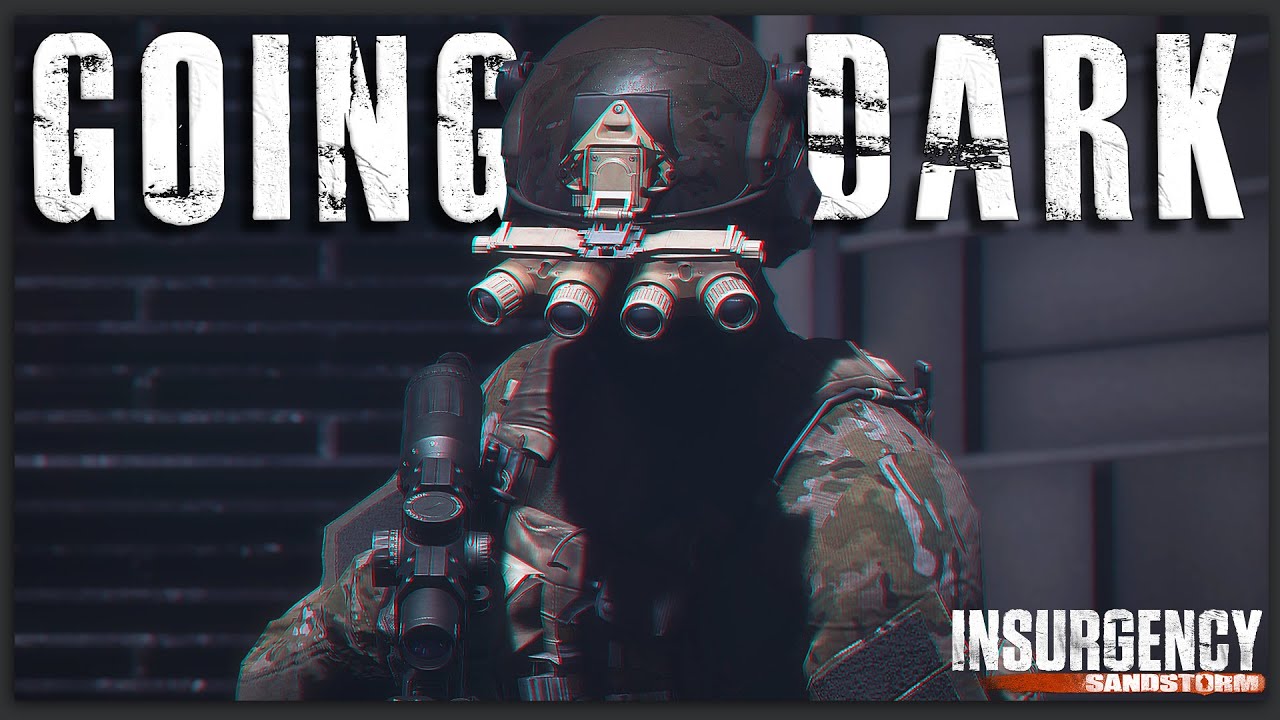 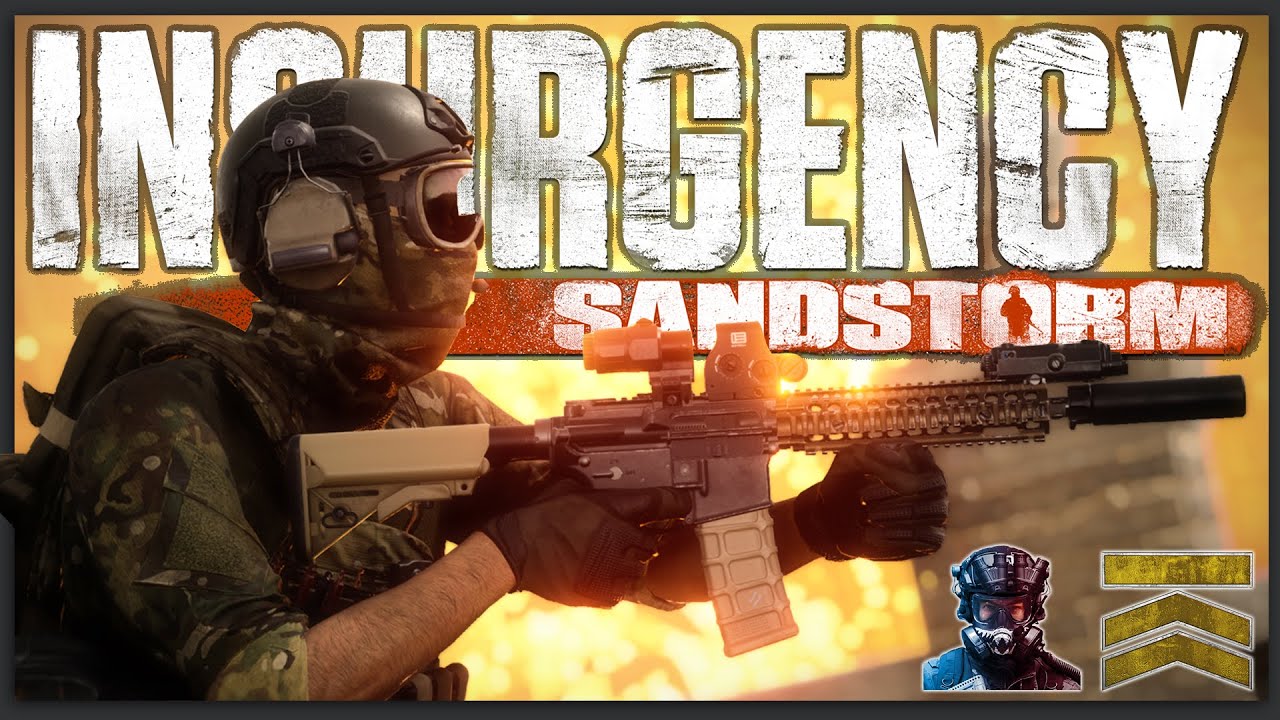 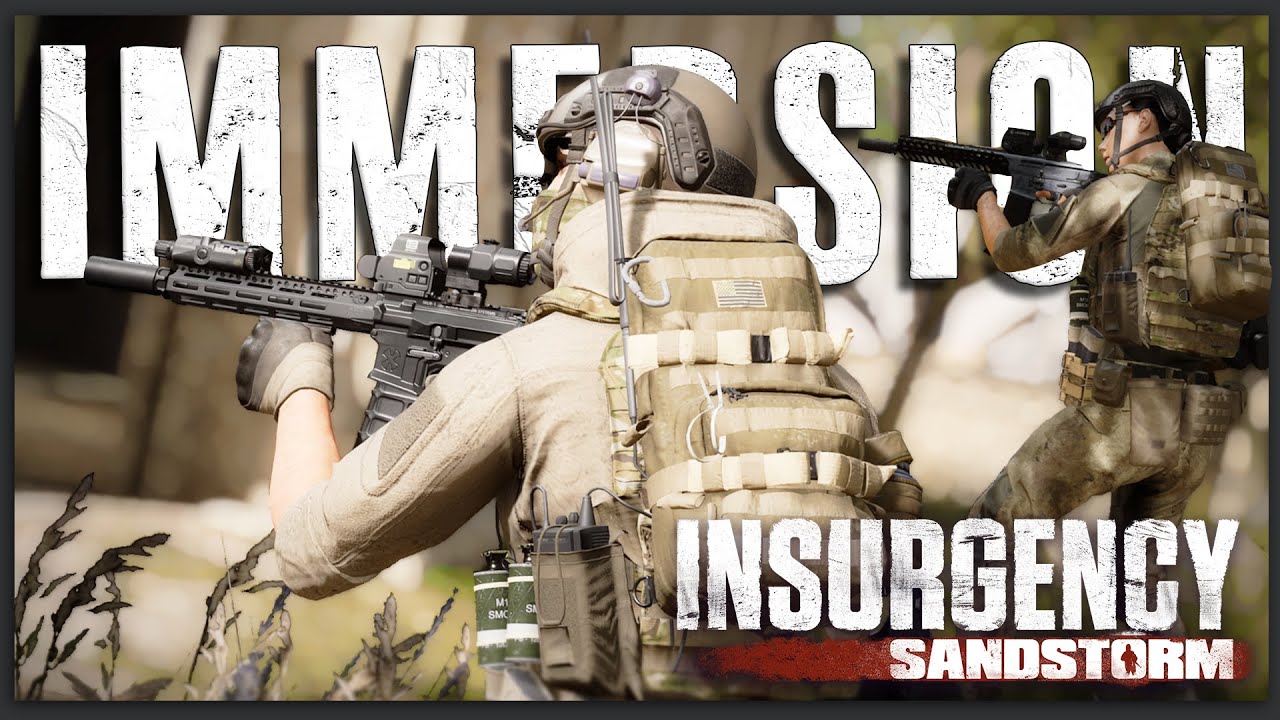 With modding Insurgency Sandstorm has the potential to be the most IMMERSIVE FPS yet... (ISMC Mod)